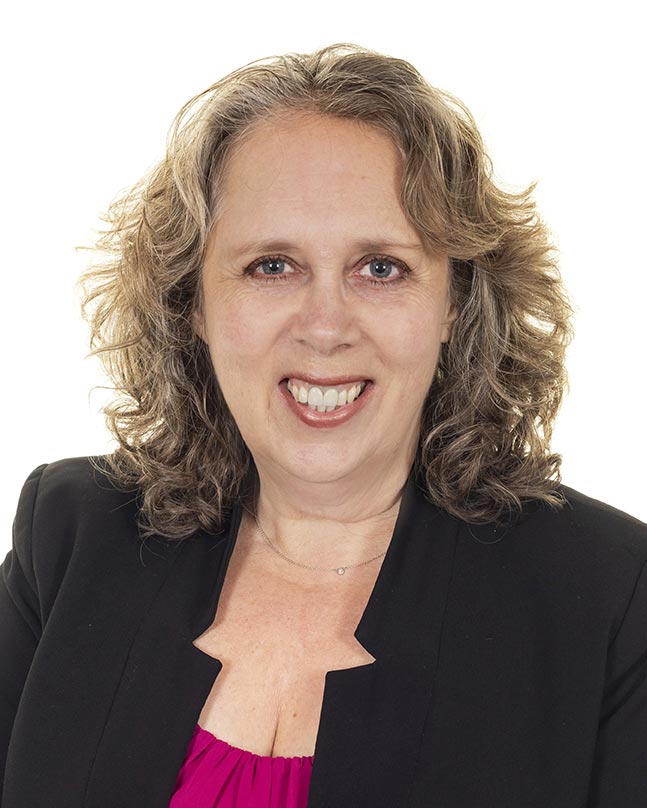 I’m a daughter, a wife, mother, stepmother, aunty and even a great aunt!  Mum also to one gorgeous Labradoodle and one adorable Cavapoo.

What is my background?

I come from a professional background with past experiences in Fundraising and Complementary Therapies.  Good grounding, I feel for my work as a celebrant.  When I was fundraising, I worked for Woking Hospice and then for the Surrey, Sussex and Kent Air Ambulance.  Both positions put my skills in public speaking and event planning to the ultimate test and I was fortunate to work with people from all walks of life; sometimes when they were at their most vulnerable.

When my Husband and I decided to marry we chose to do so on a beach in Byron Bay; as I’m from Australia originally.  We then planned a Wedding Celebration to be held in my mum’s back garden so that our family and friends could share in our special day.  We repeated the ceremony, which was held in Australia, with my stepsons on hand with our rings and my son walking me down the aisle “garden path”; it was an extremely personal and special day for us.  Especially for me as the garden was where my dad spent his final days and it was important to me to feel that he was being included. 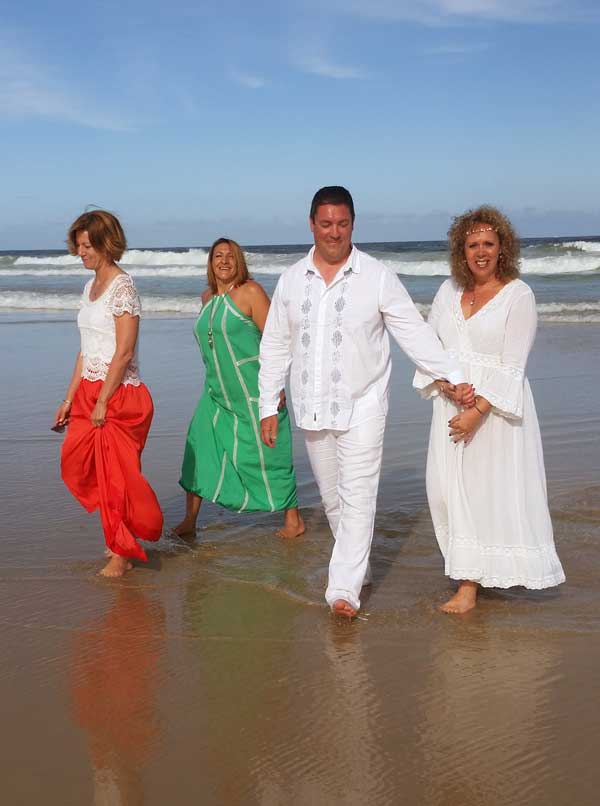 Our ceremony in Australia was very low key with only my two oldest friends and the celebrant in attendance.

We chose to do the deed on Tallows beach and it was super casual.  At the last minute we decided I needed a bouquet, so we bought some tulips, my favourite flowers, from the local Coles and then cut some leaves from the bush to wrap around the stems.  We met up with our celebrant on the beach and walked along until we found a shady spot, then the ceremony began.  We had worked with our celebrant over SKYPE only meeting her briefly the night before the ceremony.

It was simple and just as we wanted it to be.  We said our vows, exchanged rings, stood barefoot in the waves as our friends read poems.

Afterwards we popped the champers and raised a glass to absent friends.  That evening the four of us dined at the Byron @ Byron and then went back to our Airbnb to post our news on Facebook.  Our family did know what we were up to but for our friends it was quite a shock but at least they had received the invites to our Wedding Ceremony.  So that was the legal part done and dusted.

On Saturday 11th April, coincidentally the 1st Anniversary of our meeting, we held our Wedding Ceremony.  My mum’s garden had been transformed as we had hired a marquee, last minute due to the weather forecast of rain which didn’t come.  It was surreal because all her pots, plants and water feature were still there just now under cover.  We put a cheap piece of red carpet over the patio for the dance floor, hired in bales of hay for seating and my friend kindly picked me up in his 1970’s VW campervan.

After the ceremony we popped the prosecco and enjoyed chatting with our families and friends whilst a live band played.  Our guests dined on fish and chips and enjoyed a homemade ‘Cheesecake’ made from a tower of different cheeses and finished with cake and vodka jellies.  Later the live band turned into a disco and we danced the night away.  Our weddings our way!

I trained with Civil Ceremonies acquiring the following qualifications: NOCN Level 3 Diplomas (QCF) in Celebrancy which covers: Naming & Couples Ceremonies and Civil Funerals.  I am a proud member of the Institute of Civil Funeral Celebrants and The Celebrant Directory.  I am committed to continuing my professional and personal development.